The eight-day-long event went over failures of the last five years and clarified social, economic and military plans 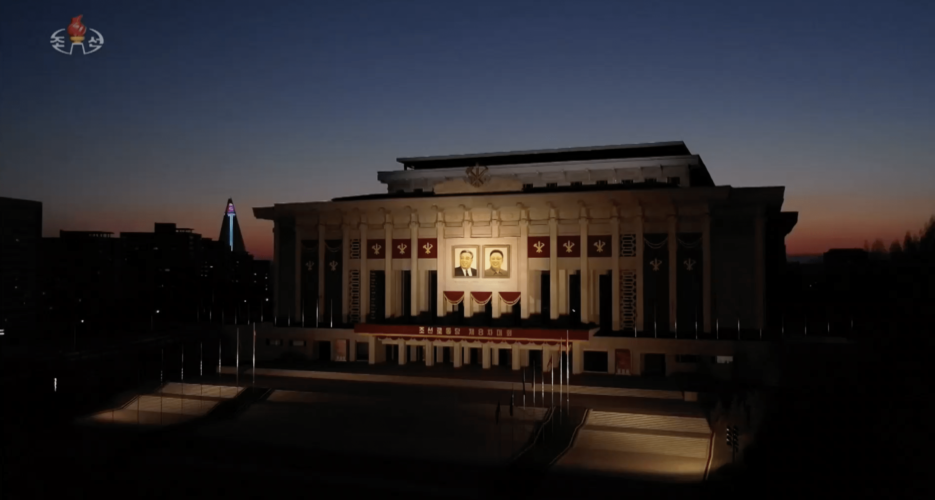 Last week, crowds of uniformly-dressed North Korean delegates gathered in the crimson halls of Pyongyang’s April 25 House of Culture to kick off the Eighth Party Congress on Jan. 5.

On opening day, roughly 7,000 attendees reportedly gathered for the event, where North Korean officials touched on the country’s “underachieved” economic goals, its nuclear program and the state of its relationship with Seoul and Washington.

Here’s a bullet-pointed timeline that summarizes the most important moments from the rare event, as reported in state media: 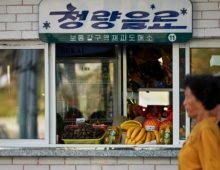 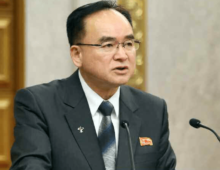