Camera network could have surveillance role, too, observers say 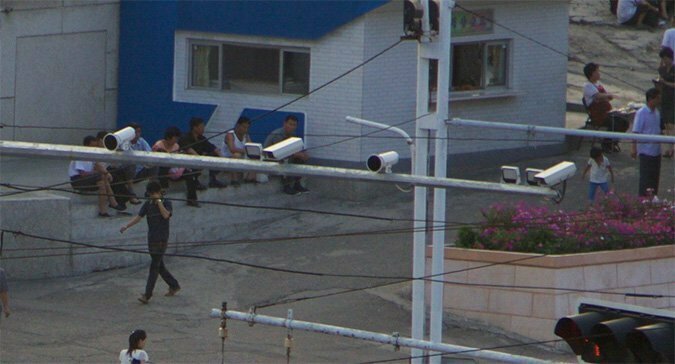 The cameras, some of which may be equipped with automatic number plate recognition technology, have cropped up on some of Pyongyang’s most well known intersections and roads, pictures taken over the past twelve months show.