Whisky, shampoo, coffee and other goods continue to decline in price as country’s trade with China increases 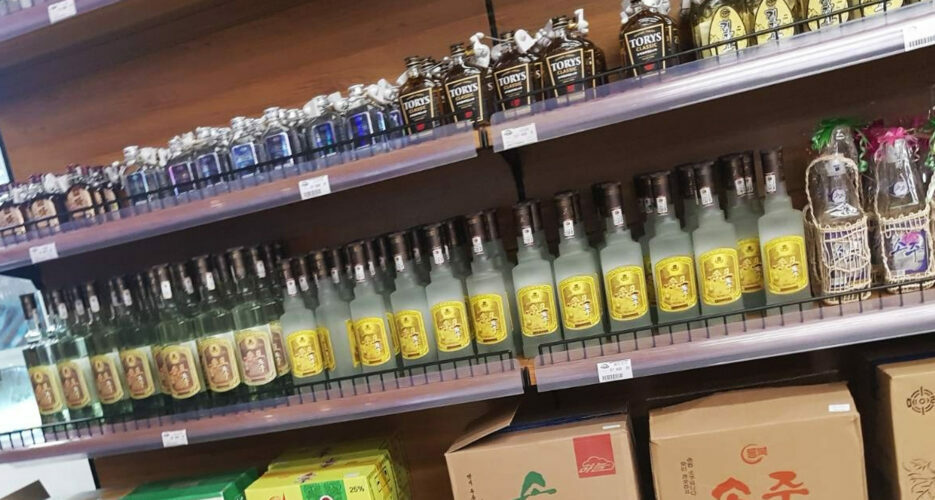 In the summer of 2021, prices of basic commodities soared in the North Korean capital, with some foreign shampoos costing up to $200. But an informed source in Pyongyang told NK Pro that imported Dove shampoo now costs $21 at one store as of mid-October, down from $29 a month earlier.

The price of coffee has also fallen considerably. Just two months ago, a pound of coffee cost