Officials close to Kim, including his sister, continue rising in power and influence in regime 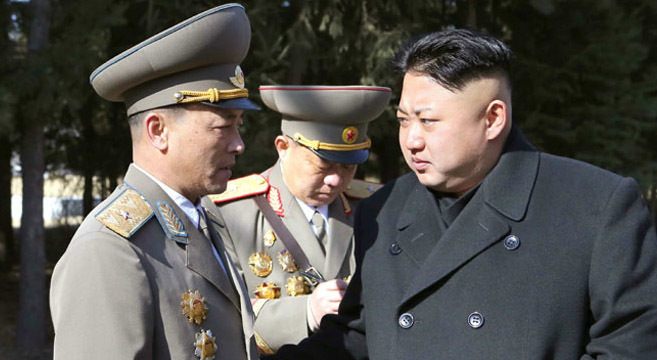 March was a month high in military activity for North Korea both in terms of leadership focus and what South Korea would describe as “provocations”. It was also a month in which we continued seeing position changes, including the election of the 13th Supreme People’s Assembly, which may lead to more shuffling to further consolidate Kim Jong Un’s rule.

Kim’s made 16 public appearances in March, the most of any month so far this year, nearly half of which were military-related. Aside from the military activity, the North Korean leadership saw some changes including promotions