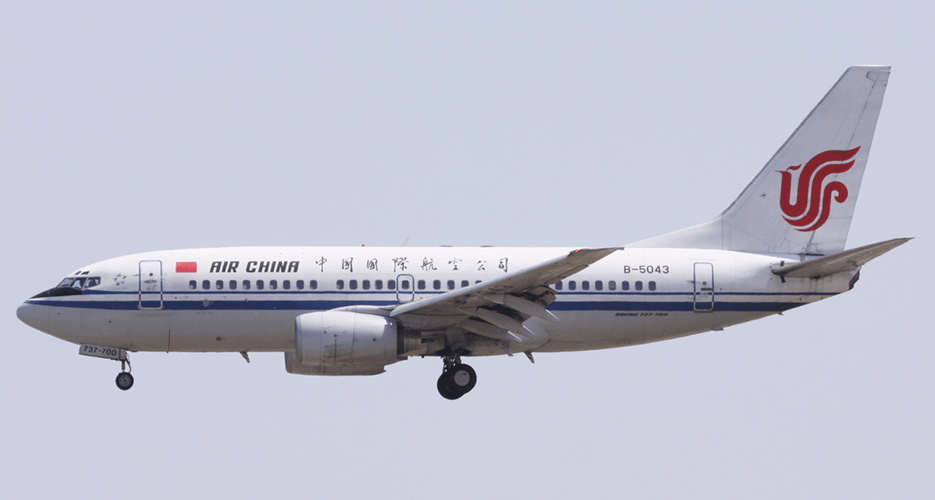 On at least seven occasions between September 2016 and May 2019, Air China Boeing 737 aircraft have been photographed connected to an Air Koryo fuel truck shortly after landing in North Korea, pictures seen in an NK Pro investigation have shown.

But because the UN has banned the “sale or supply” of all jet fuel to the “territory of the DPRK” since March of 2016, the photos