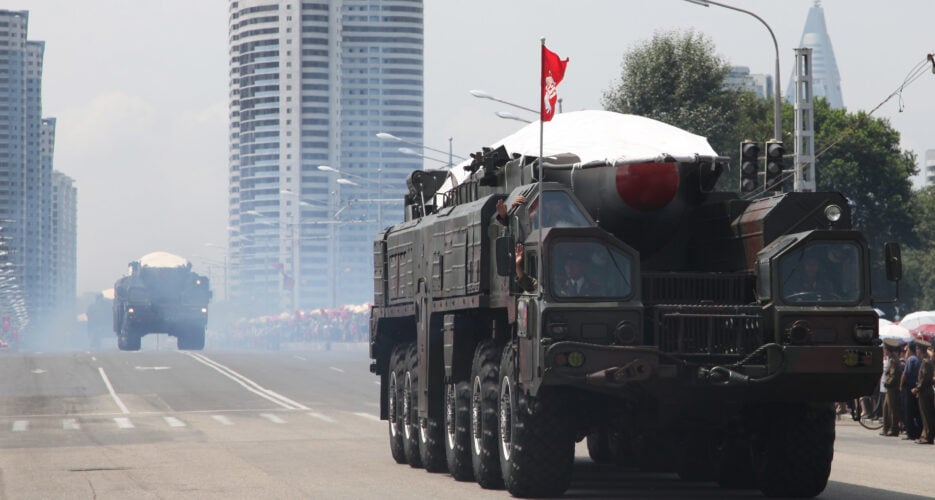 The organization of the DPRK’s military forces is opaque. However, there is a little bit that can be gathered based on government sources and the organization of other armies. The organization and structure of missile forces can give a basic idea of command and control, the force’s importance in the military and its operational responsibilities.

ROLE IN THE KPA

Though Kim was recently removed from the
Read More