North Korea’s second missile test this year: what we learned 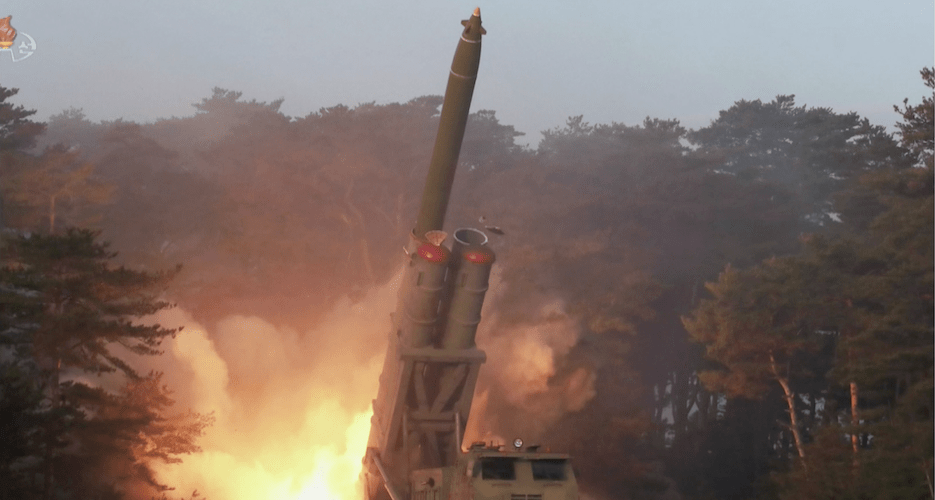 As noted in this author’s most recent NK Pro analysis on North Korea’s first major training drills in 2020, the March 1 training near Wonsan marked a true “return to form.”

To follow up on those drills, North Korean leader Kim Jong Un returned to oversee follow-up exercises from the East Coast — reportedly near Sondok — on Monday, March 9. As in previous years under Kim, March has coincided with important drills, even without the external motivator of joint U.S.-South Korea military exercises, which have been suspended.