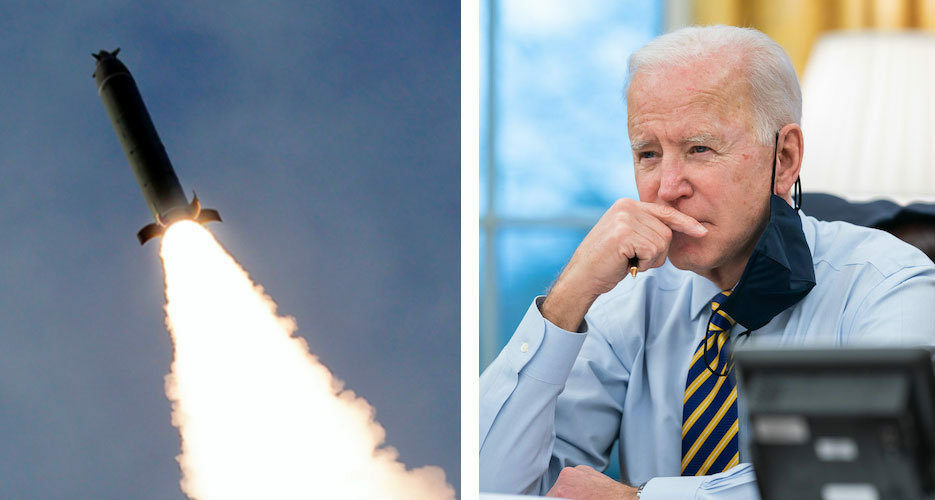 Over the weekend, North Korea launched two missiles from its west coast into the Yellow Sea, marking the first such tests to take place after President Joe Biden took the White House and the first to be reported since July.

These launches — different from the latest two North Korean projectiles fired on Thursday — were deliberately underplayed by the United States and South Korea because they were cruise missiles.

Existing U.N. Security Council resolutions forbid North Korea’s pursuit of ballistic missiles and related technologies, but they ignore cruise missiles unless they are a means