Kim Tok Hun has seen his rank rise despite no official change in position, a mystery with several plausible explanations 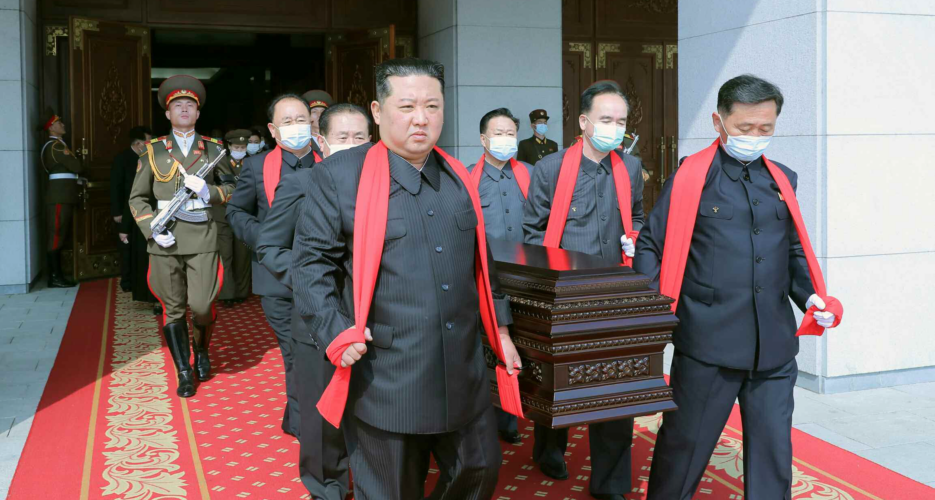 SHARE
SHARE
Kim Tok Hun carrying the coffin of Hyon Chol Hae next to Kim Jong Un, while Choe Ryong Hae had to remain in the back. Rodong Sinmun (May 23, 2022)

Kim Tok Hun’s rise was already visible in May and appears to have stabilized at party meetings in June. State media’s announcement on the opening of the June plenum listed Kim Tok Hun above Choe Ryong Hae for the first time.

And yet curiously, the positions of Kim and Choe