The first nine months of Ri Son Gwon’s rule kept up the status quo, but that could change depending on the elections 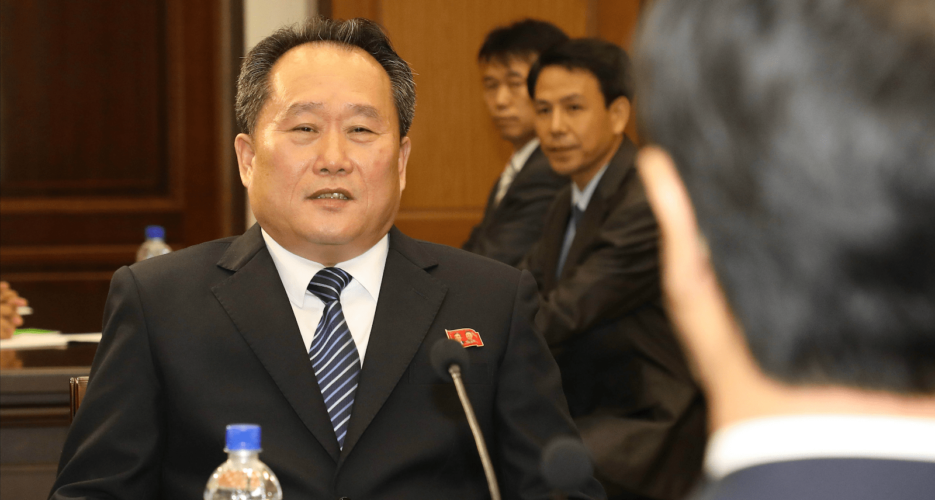 But despite Ri’s reputation as a hardliner, his first nine months in office are not all that different from his predecessor. North Korea is continuing its “wait and see” approach with the U.S. — adopted since the Hanoi Summit in Feb. 2019 — and it’s also stonewalling South Korea because they’re no help in getting sanctions relief.

Nevertheless, all of this could change

Arius Derr is the Deputy Editor at NK News and NK Pro, based in Seoul. Prior to that he was an editor at East Asia Forum and KBS, South Korea’s public broadcaster. His graduate research focuses on U.S. nuclear policy and U.S.-DPRK relations. Follow him on Twitter at @AriusDerr.
VIEW MORE ARTICLES BY Arius Derr EMAIL Twitter Got a news tip?Let us know!