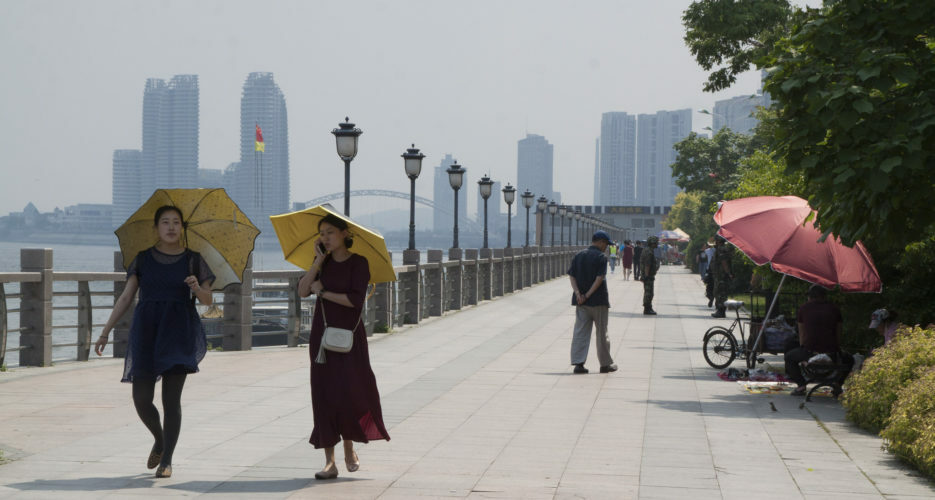 Last month, North Korean diplomat Ri Ryong Nam was appointed as the DPRK ambassador to China. In Beijing, netizens and media organizations swiftly launched an audit into his background and career, revealing a general overarching narrative that Pyongyang’s new appointee would bode well for the PRC.

Chinese media highlighted Ri’s background in economics and trade, his service in Singapore and his experience in China studying at Beijing Foreign Studies University. The Qilu Evening Post also stated that his appointment “clearly reveals North Korea’s willingness to strengthen economic and trade cooperation with China.”