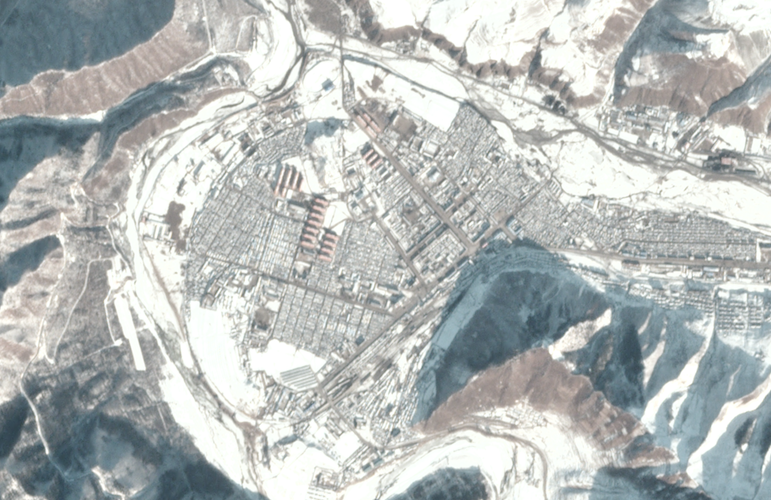 In October, as North Korea scrambled to mitigate the worst effects of the severe flooding caused by Typhoon Lionrock in late August and early September, satellite imagery analysis by NK News assessed construction and recovery efforts in the Northeastern provinces of the country.

The country had tentatively aimed to complete new housing construction activities prior to the end of October and in the lead up to Winter, when temperatures drop well below zero degrees celsius.