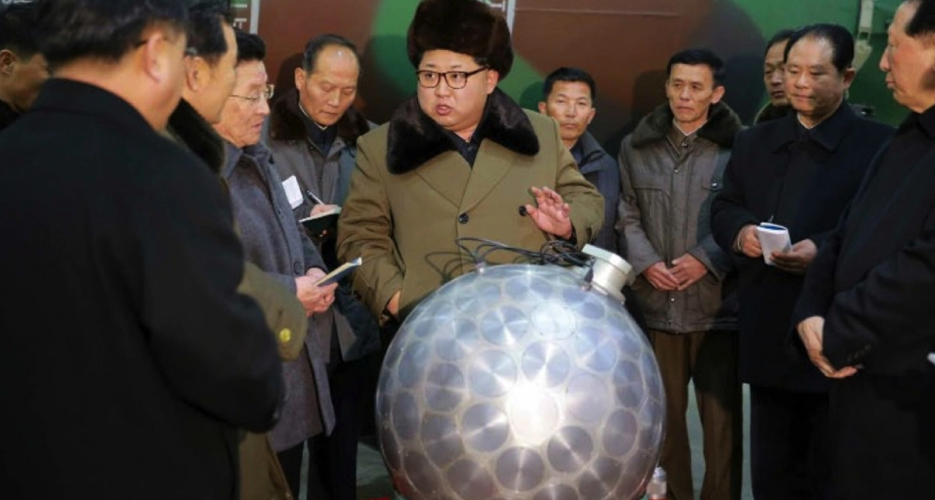 Replacing a 10-point law on the role of North Korea’s nuclear weapons from 2013, the new legislation effectively justifies the pre-emptive use of DPRK nuclear weapons in response to an extremely wide range of circumstances.

Notably, the new policy comprises five scenarios in which the DPRK would either possibly or automatically