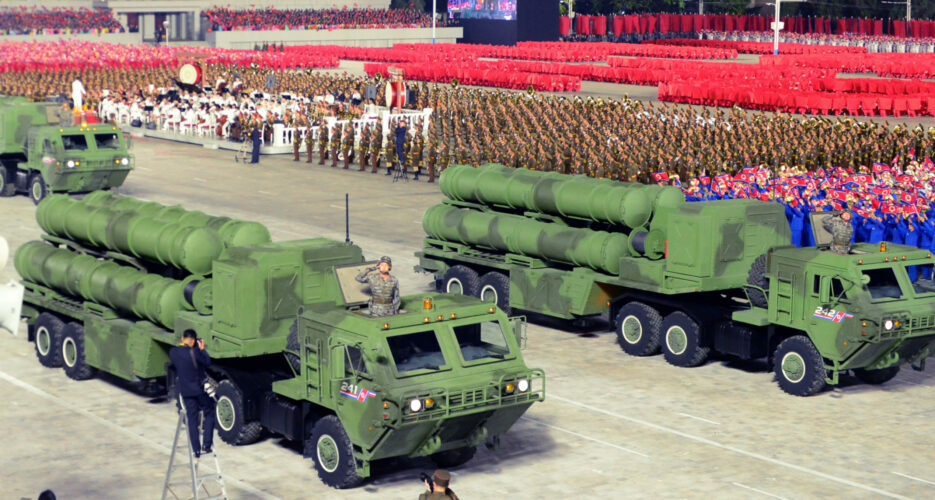 North Korea has set up at least nine mock surface-to-air missile (SAM) batteries around the country in recent years, analysis of satellite imagery shows, in what appears to be an attempt to fool enemies into attacking the fake airspace defense installations to improve the survivability of active SAMs.

Four of these mock facilities are located in a line along the inter-Korean border, aligned with eight active SAM sites in the same region, while two more dummies “protect” the north-south air route into Pyongyang. The remaining sites are scattered around the country.

Although these static decoys