Since 2013, 'three-and-a-half' rates, including a previously illegal market exchange rate, have entered into use 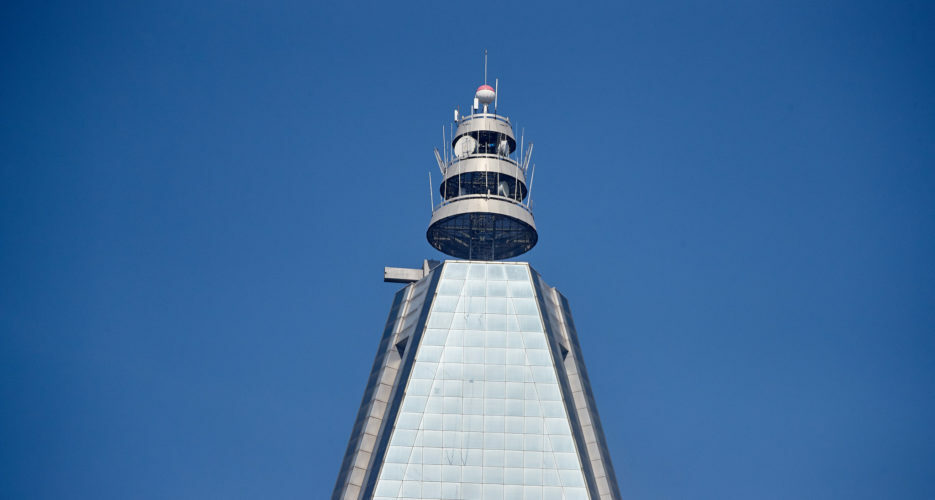 Since 2010, North Korea’s exchange rate regime has undergone a quiet revolution. The prior system was composed of three largely unconnected components, two state and one grey/black market. The new system, however, seeks to merge the power and rationality of the market exchange rate with the power of the state to correct market distortions.

Prior to 2013, the market exchange rate (now around 8,000 won to the USD) existed de jure separate from the state banking system, and was not used to (legally) calculate prices. Rather, a range of exchange rates that did not match the actual costs of
Read More