North Korea’s development of the Pukguksong-3: new details from the UN Panel 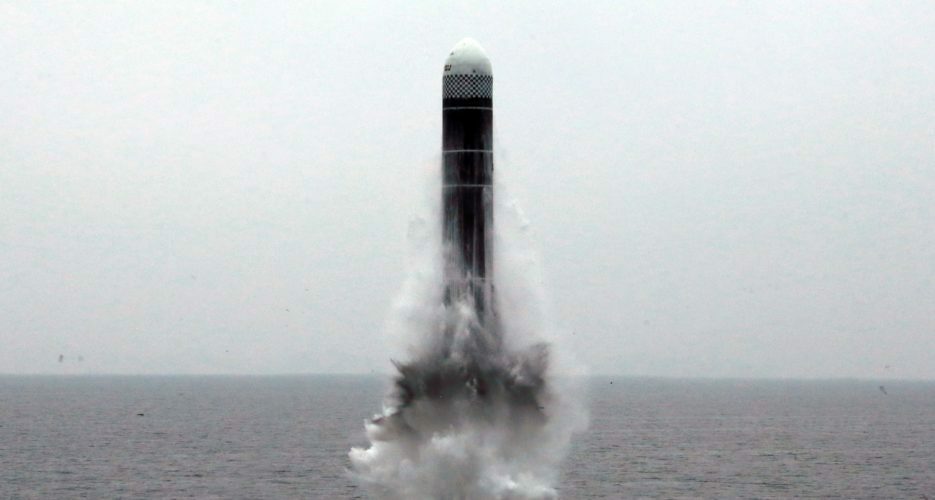 This is part one of a three-part series by Ankit Panda on the latest report by the UN Panel of Experts on North Korea. Read part two here.

The recently released report of the United Nations Panel of Experts Established Pursuant to Resolution 1874 (hence referred to as the Panel), among its considerable attention to the country’s continued testing of new ballistic missiles in 2019, treats the continual development of the solid propellant Pukguksong program seriously.

On October 2019, North Korea tested the Pukguksong-3 for the first and only time; with that test, it demonstrated to the