North Korea’s changing economy: the view from the markets

Amid a wider crackdown on private activity, it appears there is ongoing discussion on the role of markets in the country 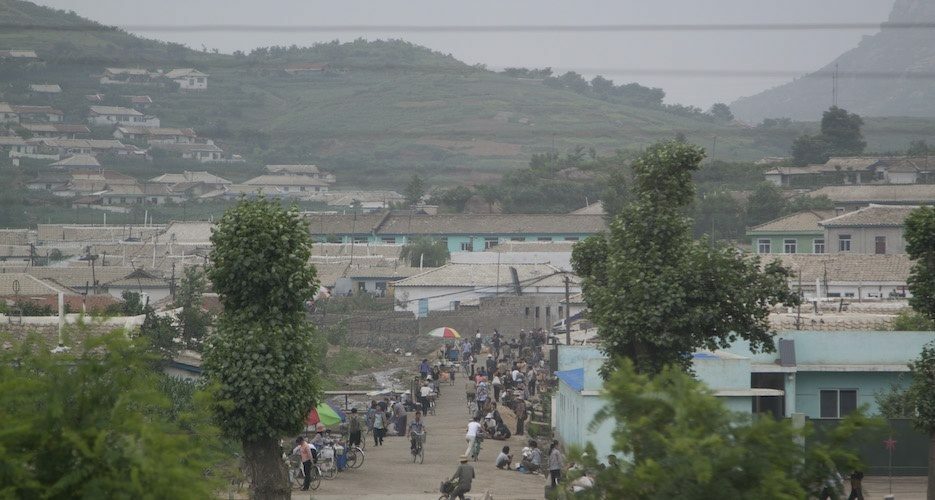 This is part two of a multi-part series by Peter Ward on North Korea’s changing economic policy and a potential shift away from market reforms. Read part one here.

The North Korean economy is at a crossroads. As we saw in part one, there are signs that external economic relations are in a period of mild retrenchment, with social trends identified by NK Pro late last year (so-called hyper-securitization) combining with a partial re-centralization of foreign trade and bleak immediate prospects for foreign investment.

In the domestic urban economy, there is a notable trend