Relatively unimportant before marketization, the Central Bank's rise reflects the increasing power of money in the DPRK 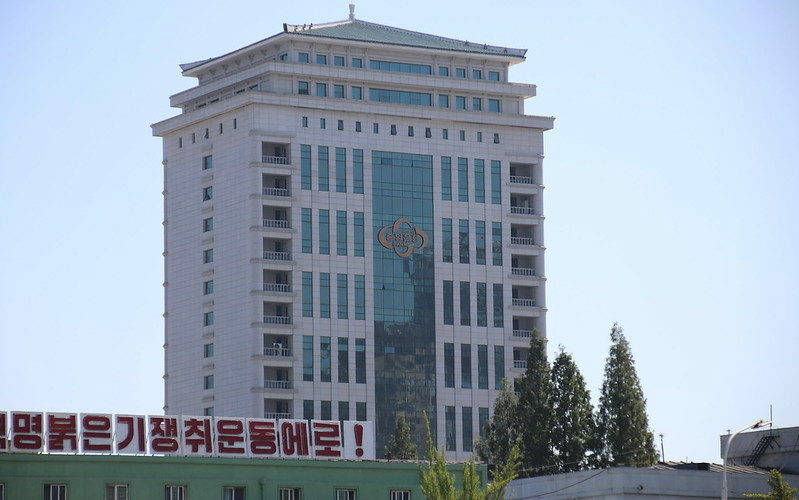 One of North Korea’s major structural issues is its banking and financial system. Still officially committed to state socialism, finance has long been neglected within an institutional framework that prioritizes material over monetary flows, and gross supply over fiscal transfers.

However, North Korea is an increasingly marketized economy, and the Central Bank’s role in the economy increasingly reflects these new institutional realities, as official sources demonstrate.