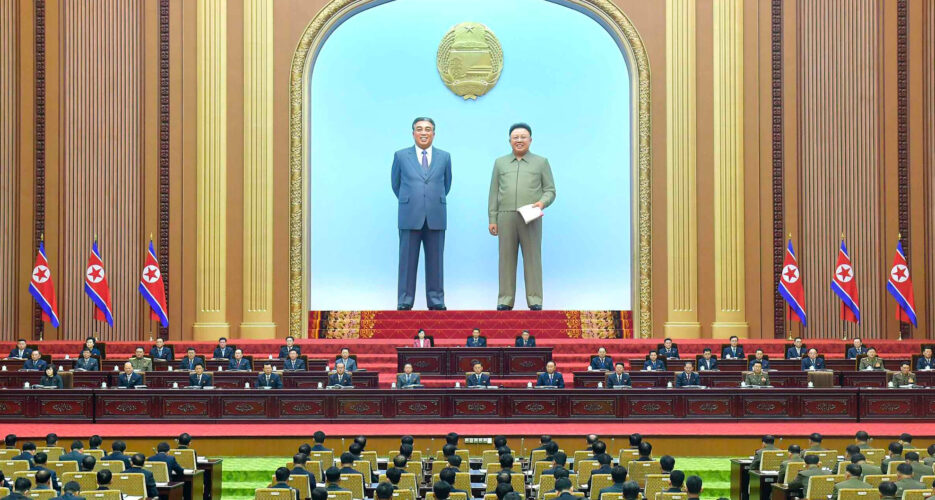 North Korea’s Supreme People’s Assembly (SPA) held its annual session this week to review the country’s finances and economic prospects for the coming year, and the outlook is far from auspicious.

On the one hand, the headline figures that came out of the meeting obscure the complexity of the North Korean economy. The budget largely does not account for the vast military and munitions sector, separate party economy or the shadow market sector.

There are also a number of other complicating factors. For instance, the state media report on the budget does