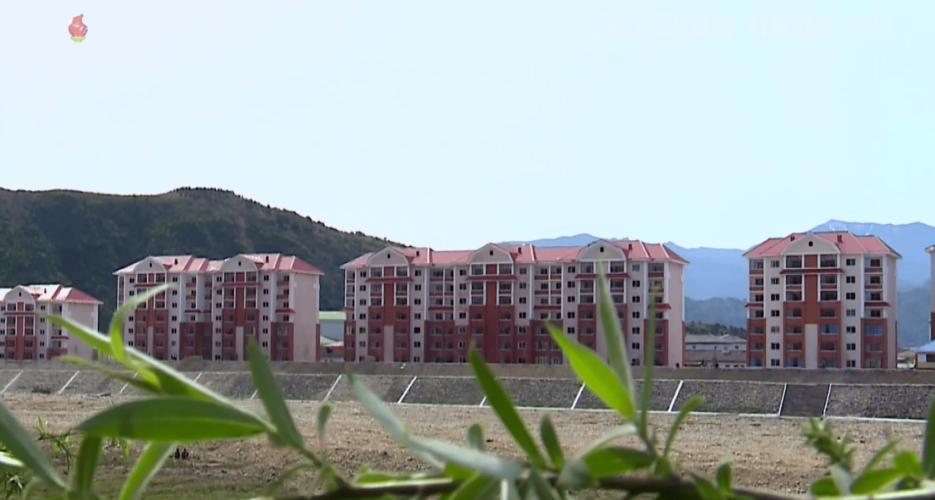 The segment appeared to contrast with a report in the ruling party daily last week, which detailed numerous “problems” in the city’s ability to provide for its residents.

But the largest ongoing construction project in Huichon continues to be kept under wraps, failing to be mentioned in the recent reporting as progress on the ground appears to have slowed down, satellite imagery 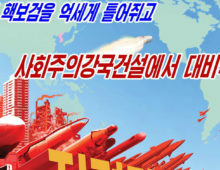