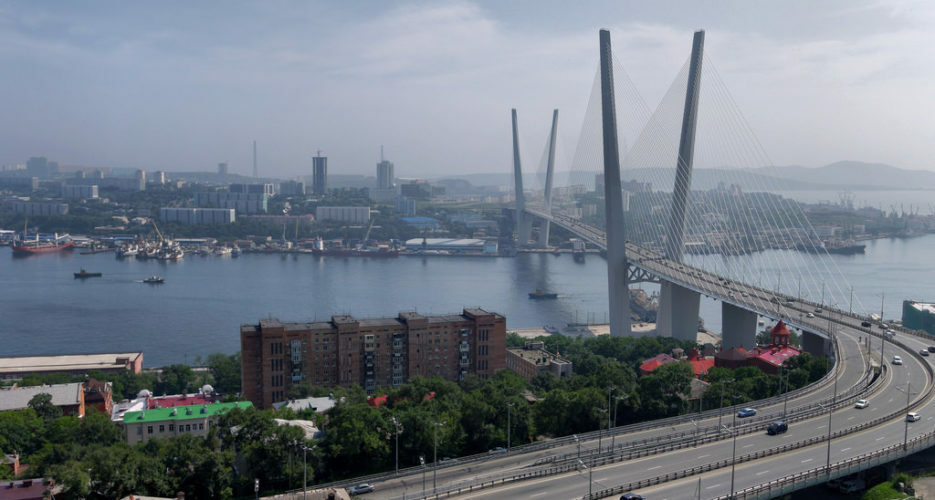 North Korea appears to be without Russian oil supplies, over two months on from a U.S. designation targeting the country’s Moscow-based supplier, analysis of the DPRK’s tanker positions shows.

DPRK traffic at a Vladivostok oil facility came to a halt shortly before the Department of Treasury’s Office of Foreign Assets Control (OFAC) sanctioned the Moscow-based Independent Petroleum Company (IPC) on June 2.

The Vladivostok terminal is owned by Alliance Oil, an IPC subsidiary that also appeared on OFAC’s list of sanctioned entities.