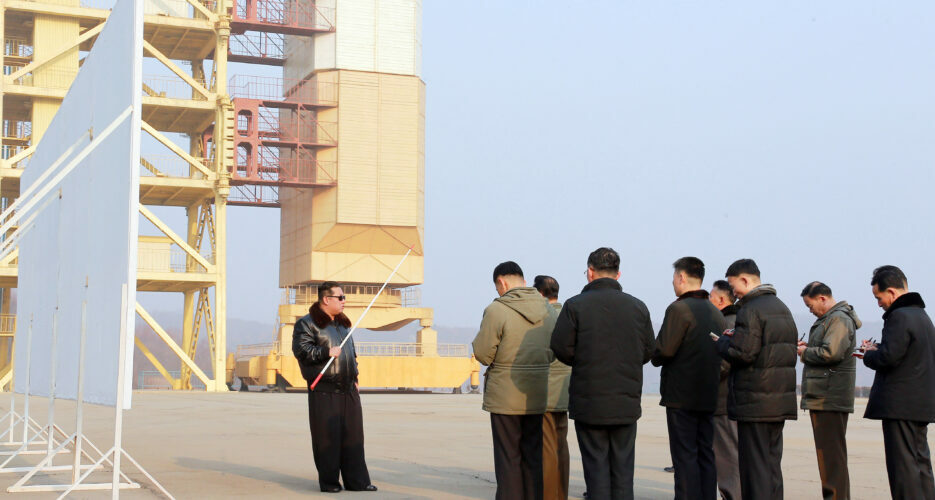 North Korea has likely started a major project to upgrade its main spaceport, NK Pro analysis of satellite imagery shows, in accordance with plans revealed by the country’s leader Kim Jong Un during a visit to the site in March.

The Sohae Satellite Launching Ground had been quiet in the months after Kim’s visit, but the start of construction suggests his planned launch of a military satellite into space won’t happen until after expanding the facility’s capacity.