Pyongyang-based Glocom marketed to foreign armies for years, but appearance of radio is rare evidence of use inside DPRK

The North Korean army appears to be using advanced communications equipment made by the heavily sanctioned domestic corporation Glocom, according to evidence newly uncovered by NK Pro.

Reuters first revealed in 2017 that Glocom is an outfit of the DPRK’s secretive Reconnaissance General Bureau (RGB) but had been marketing its wares online out of Malaysia.

The U.N. Panel of Experts on North Korea sanctions has provided additional evidence of Glocom’s managerial and financial ties to Pyongyang as it attempted to sell equipment to Eritrea and Syria, but it has been difficult to determine 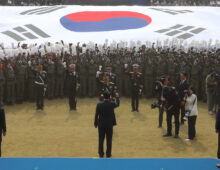 As Seoul weighs nukes to counter North Korea, it pays to consider the costs 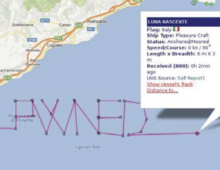 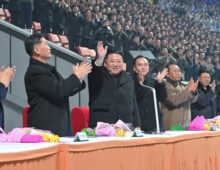 North Korea’s big year ahead: Will the country emerge from its COVID isolation?