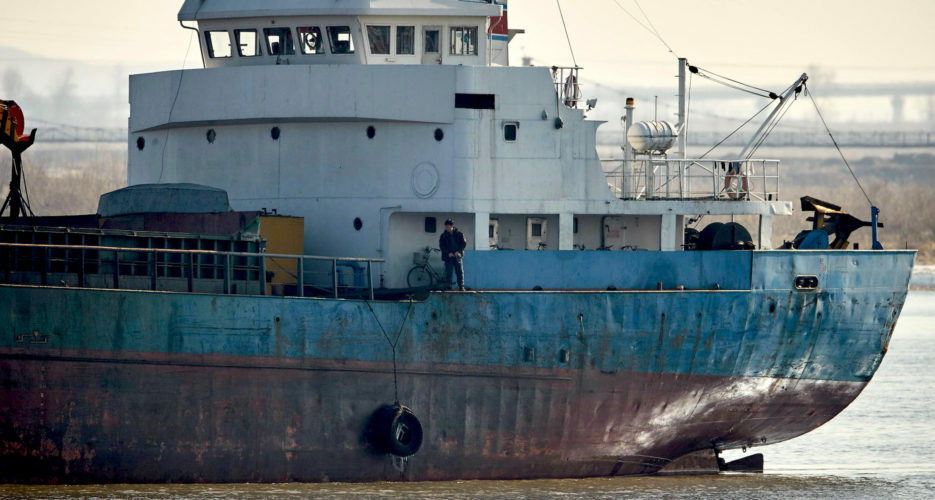 A sanctioned North Korean-flagged ship carrying 6,500 tons of iron sank in the East Sea (Sea of Japan) last Saturday on May 22.

The DPRK-flagged Chong Bong sent a distress signal to Japan’s 8th Regional Coast Guard Headquarters due to “flooding of its freight storage” at 10:55 pm local time on May 21, according to Japan’s Chief Cabinet Secretary Katsunobu Kato on Monday.

NK Pro confirmed with the Japan Coast Guard (JCG) on Monday that the Chong Bong sank at 2:32 pm