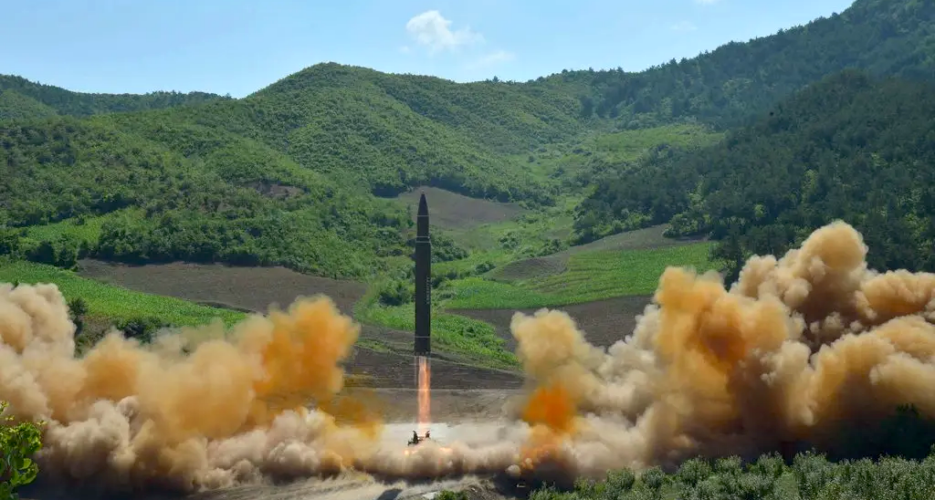 North Korea launched nearly two dozen ballistic and surface-to-air missiles along with 100 artillery rounds in a single day on Wednesday, sending one of these missiles southward and breaching the de facto inter-Korean maritime border for the first time. Then on Thursday morning, North Korea fired what may have been an intercontinental ballistic missile and two short-range ballistic missiles.

Put another way, Wednesday saw the most DPRK missile tests ever in a single day, and was a sequel of sorts to the Korean People’s Army (KPA) “tactical nuclear operation units” training held between Sept. 25 and Oct. 9. Tensions