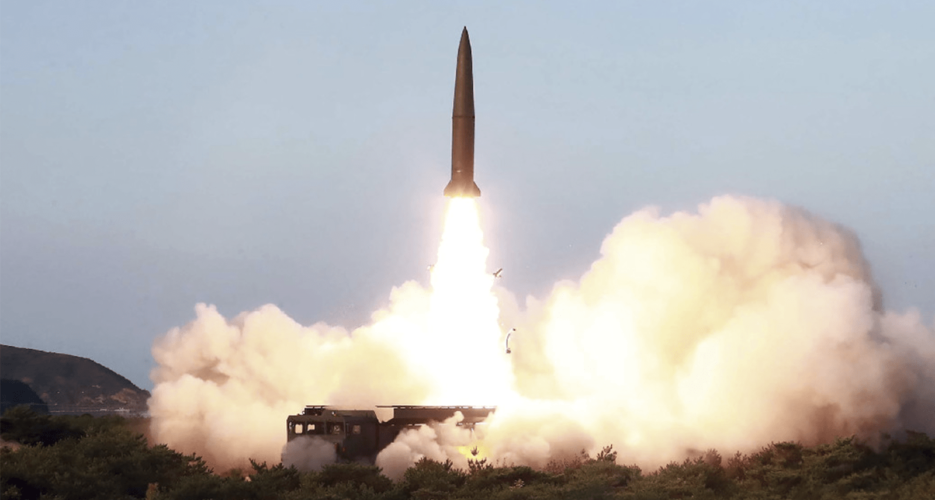 A U.N. panel has identified at least 13 North Korean missile experts suspected of traveling to Iran to support the country’s weapons program, according to a report published last week. The panel also said it received information from U.N. members that the two countries have exchanged critical parts for long-range missile programs as recently as 2020.

The technicians from the DPRK’s Korea Mining and Development Trading Corporation (KOMID) are suspected of assisting the Shahid Hemmat Industrial Group (SHIG), a branch of Iran’s Aerospace Industries Organization (AIO), the panel wrote in its report. In addition