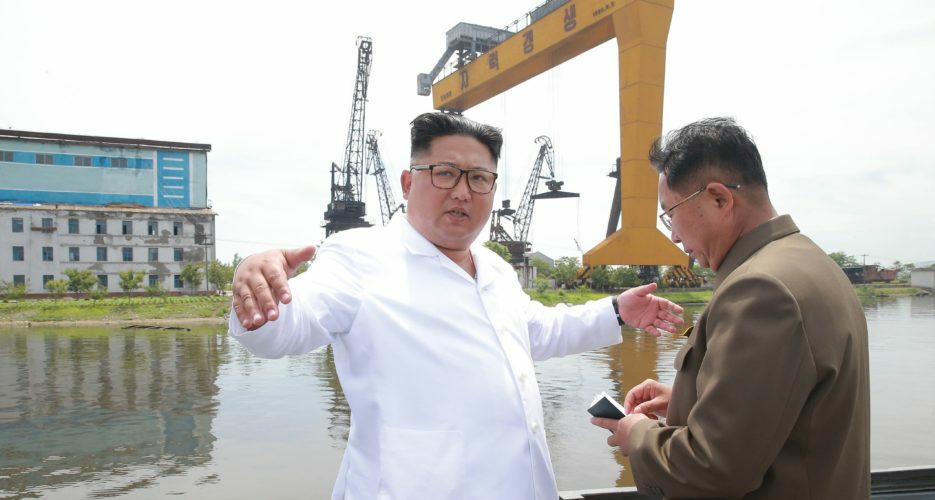 An NK Pro analysis of largely unnoticed North Korean publications in law and economics journals indicates that the DPRK under Kim Jong Un has, since 2014, seen significant change in how State-owned Enterprises (SOEs) trade with one another and sell to the consumer.