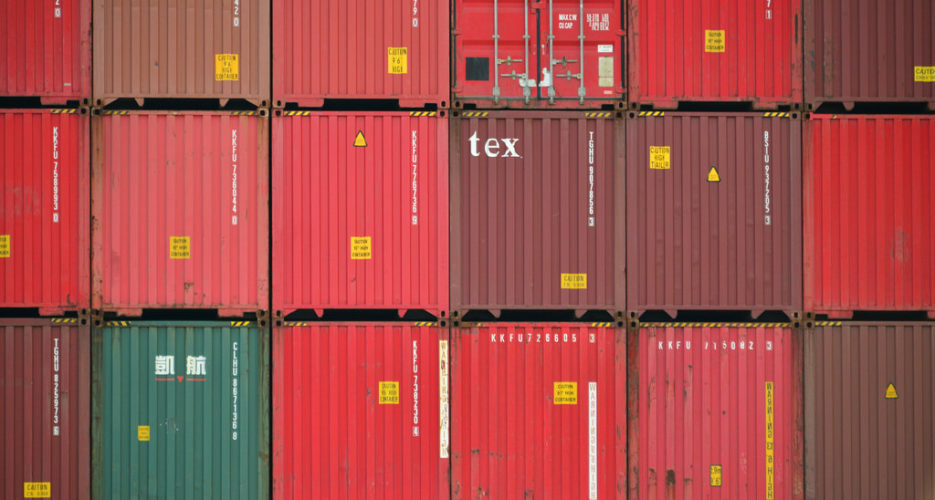 The 2018 figures for the DPRK’s shipments to China, the North’s largest trade partner and economic benefactor, were lower than in any other year since 2001, prior to which no data is available.

According to figures provided by Beijing’s General Administration of Customs (GAC), the DPRK earned just USD$213 million from its shipments to China throughout 2018, less than 10 percent of pre-sanctions equivalents