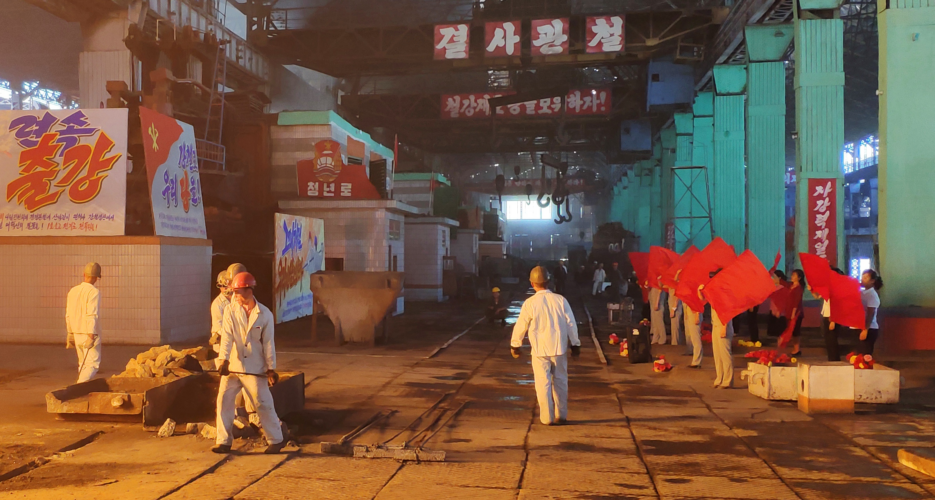 The following article is the first in a two-part series examining North Korea’s Five-year Economic Strategy — what it reveals about the country’s economy, why the strategy failed and how the government can learn from its mistakes.

North Korea is currently in the midst of an economic crisis. The government has closed the borders, and even Kim Jong Un admits that the country faces a food crisis. But how bad is the situation compared to what has gone before? 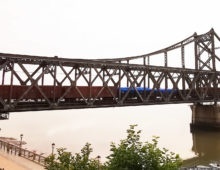 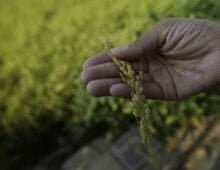 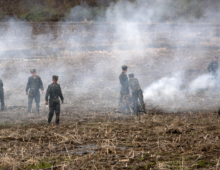