The Liberia-flagged Great Roc moved North Korean coal several times in 2017, according to a report from the UN Panel of Experts (PoE) published the following year.

The Great Roc — formerly called Great Spring — left South Korea’s Pohang port on Tuesday, after calling in at a berth that appeared to handle bulk commodities like coal.

According to the PoE, the vessel was involved in 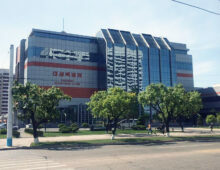 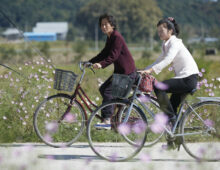 North Korea in October 2022: A month in review and what’s ahead