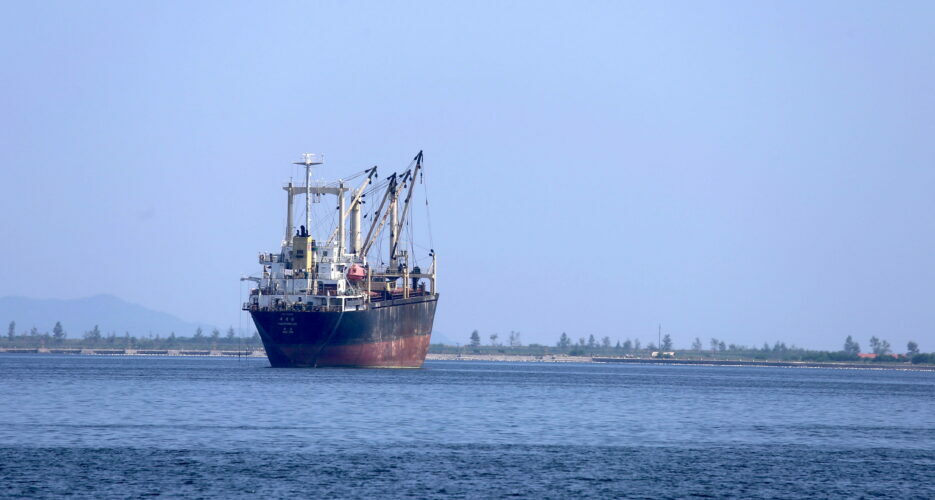 A North Korean ship known for running illicit coal tried to disguise itself as a foreign-flagged vessel and evade detection before conducting a ship-to-ship transfer in Chinese waters, NK Pro analysis of ship-tracking data and satellite imagery suggests.

The ship, the DPRK-flagged Un Bong 2 (IMO 8913186), had been missing from tracking systems for three years until this August, when it briefly reappeared within the North Korean port of Nampho before vanishing again.

But one month later, a cargo ship calling itself the Tanzania-flagged Unkwang arrived outside Nampho after a trip to China’s Lianyungang. Automatic identification