A draft U.N. Panel of Experts report suggests North Koreans were working in Senegal and the Democratic Republic of Congo 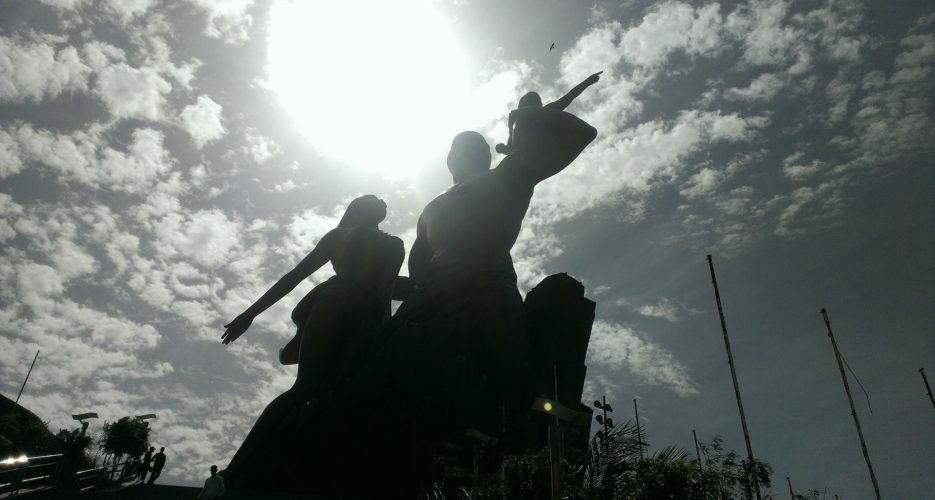 North Koreans illegally worked on construction projects in Senegal and the Democratic Republic of the Congo between 2017 and 2019 — despite an international ban on DPRK citizens laboring abroad, according to an unpublished U.N. Panel of Experts report seen by NK News.

North Korean workers were supposed to lose or wrap up their work visas starting in Sept. 2017 because of U.N. sanctions, but the new Panel of Experts report suggests that DPRK citizens still worked on new projects in both countries for three years, possibly even laundering their earnings using local bank accounts.