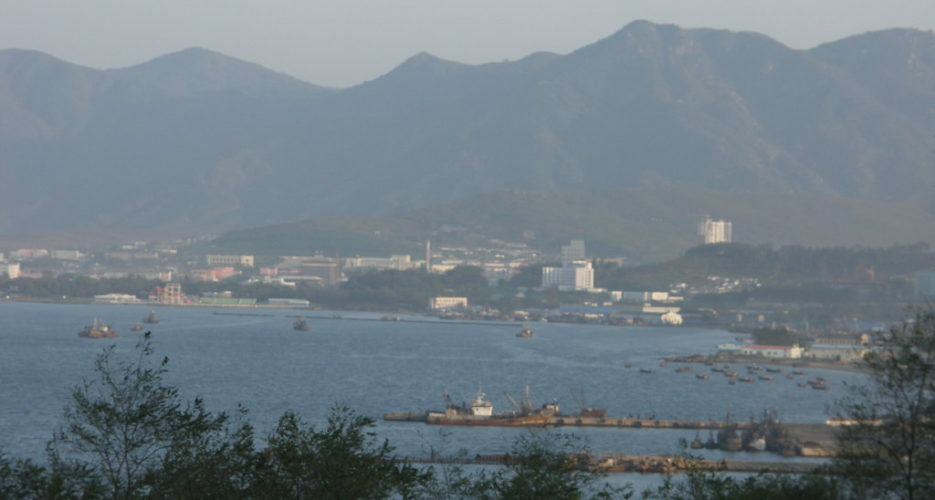 Satellite imagery shows North Korea has renovated and upgraded parts of Sonbong port in the country’s northeast, adding several large new buildings on the southern side of the facility.

The port is strategically significant due to its proximity to the nearby Seungri oil refinery, an apparently mothballed facility which previously processed Russian oil though which has now lain dormant for years.

But the lack of oil flows in the region has not stopped new buildings going up on the waterfront, which appear to have been added over the course of three years.