Pyongyang will continue to side with longtime ally Moscow, as long as it continues to undermine sanctions on DPRK 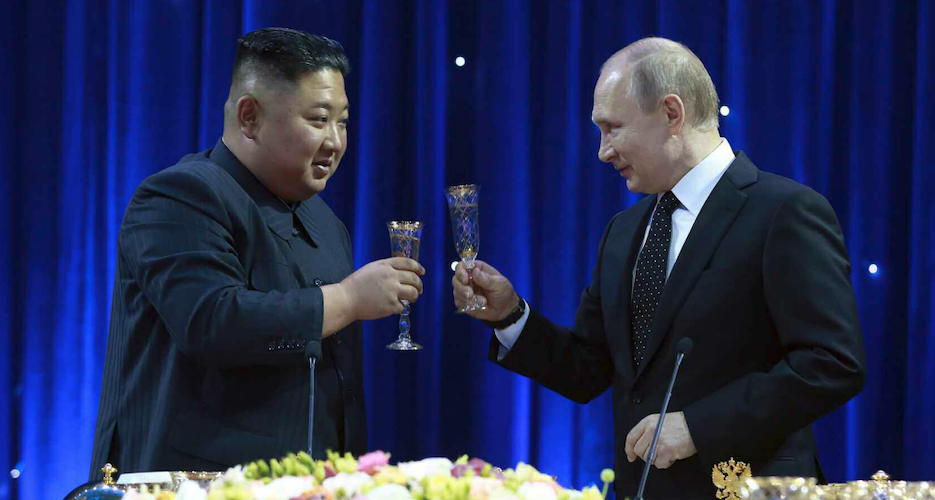 Despite once vowing to develop strong ties with Ukraine, North Korea looks set to condone Russia’s invasion to appease Moscow, one of its few friends on the international stage.

Pyongyang and Kyiv had enjoyed modest relations since the latter gained independence in the early 1990s, but North Korea has mainly used the country as a base to further its illicit missile development programs.

When things between Russia and Ukraine turned particularly sour in 2014, North Korea showed that, for all its professed support for the sovereignty of nations, these beliefs can change on a dime