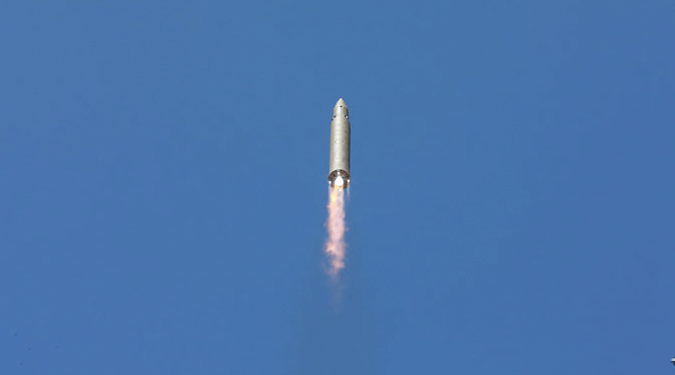 North Korea’s successful test of the Hwasong-14 intercontinental ballistic missile (ICBM) is a fundamental game-changer in terms of Pyongyang’s relationship with Washington, D.C. For a number of reasons, the test will now likely push the U.S. to increase pressure against the DPRK to unprecedented levels which could, correspondingly, sow the seeds for broader political and military turbulence in the region.

The test has shown that the DPRK can – for the first time ever – target the continental United States with missiles potentially capable of carrying nuclear warheads: North Korea is now the third American