Thousands of soldiers appear in formation at main Pyongyang training area, pointing to parade in coming weeks or months 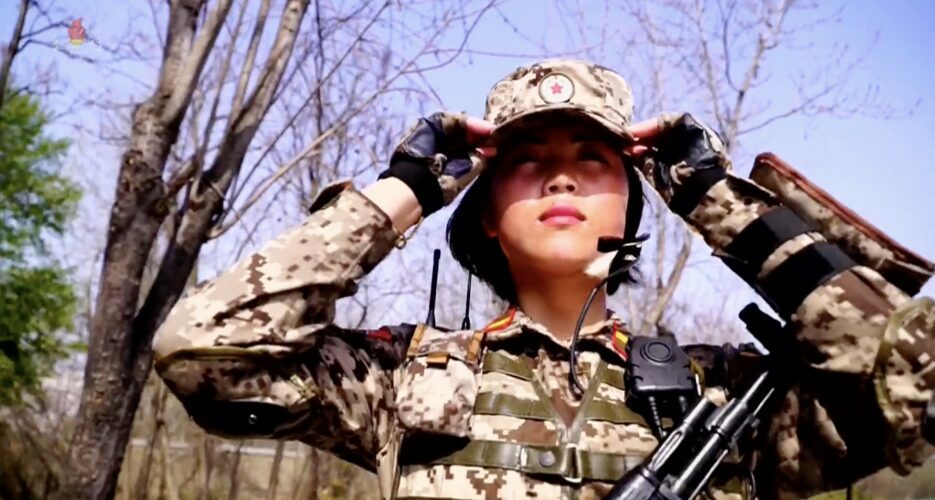 Thousands of North Korean soldiers have started large-scale training for a military parade likely to take place in the coming weeks or months, according to NK Pro analysis of recent satellite imagery.

A military parade would mark the country’s fifth in under three years and comes as leader Kim Jong Un has ramped up long-range and tactical nuclear missile development in the last year.

Planet Labs imagery shows that the training began in the first week of December at the Mirim military parade training grounds in southeast Pyongyang and has continued through Wednesday.[/p