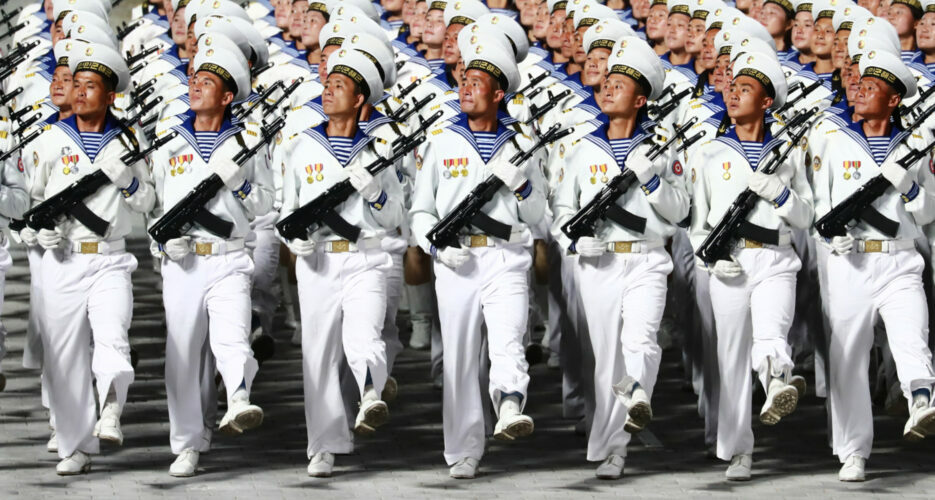 North Korea is likely preparing to hold another military parade in the coming months, according to NK Pro analysis of satellite imagery showing troop formations at a parade training complex in Pyongyang.

North Korea has used military parades in the past to boost internal resolve and show off its latest weapon developments to the world, such as its largest nuclear-capable intercontinental ballistic missile (ICBM) and new submarine-launched ballistic missiles at the latest events in Oct. 2020 and Jan. 2021.