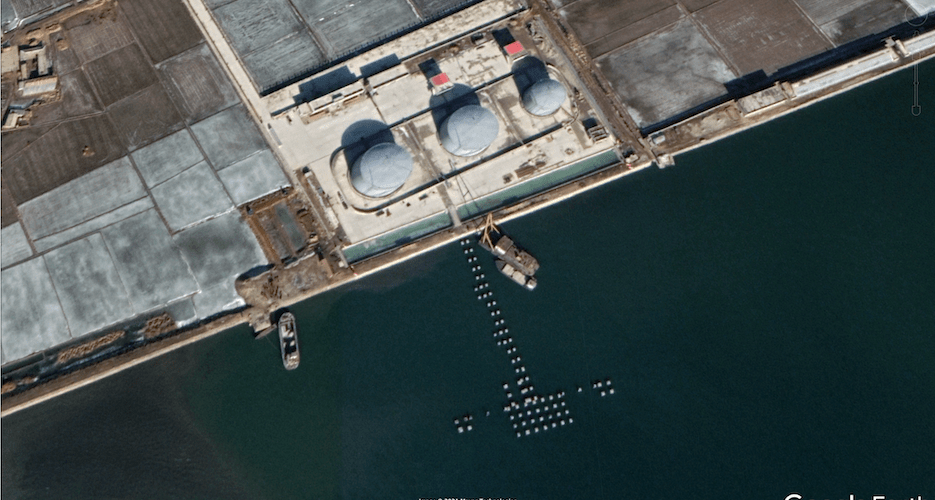 Despite tight caps on fuel imports imposed by the United Nations, North Korea is close to completing a new oil terminal at Nampho, its biggest port. The three-tank addition, located just west of Nampho’s primary fuel terminal, began in 2019 but only started construction in earnest in 2020. As of Oct. 20, the presence of ships anchoring off the west terminal may indicate it is already operational.

The construction of the terminal indicates an expectation that more fuel will be stored despite the annual 500,000 barrel cap on fuel imposed on the DPRK by the United Nations since 2018.