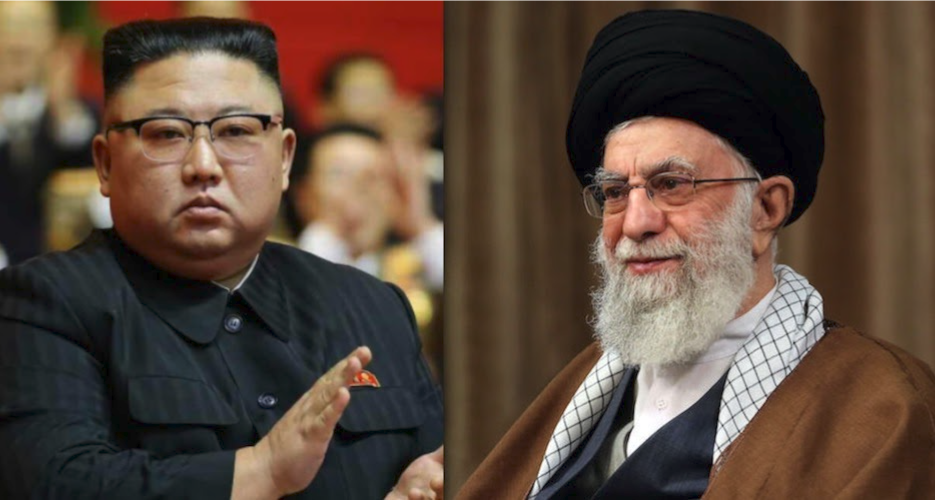 North Korea and Iran, while regarded in the West as two of the world’s most dangerous renegade states, are in many ways polar opposites. The former is an Islamic republic, whereas the latter is an irreligious state that worships Kim family rule above all else.

Yet for more than four decades, Pyongyang and Tehran have found themselves in a marriage of convenience, based on the proliferation of military technology and their opposition to the United States.