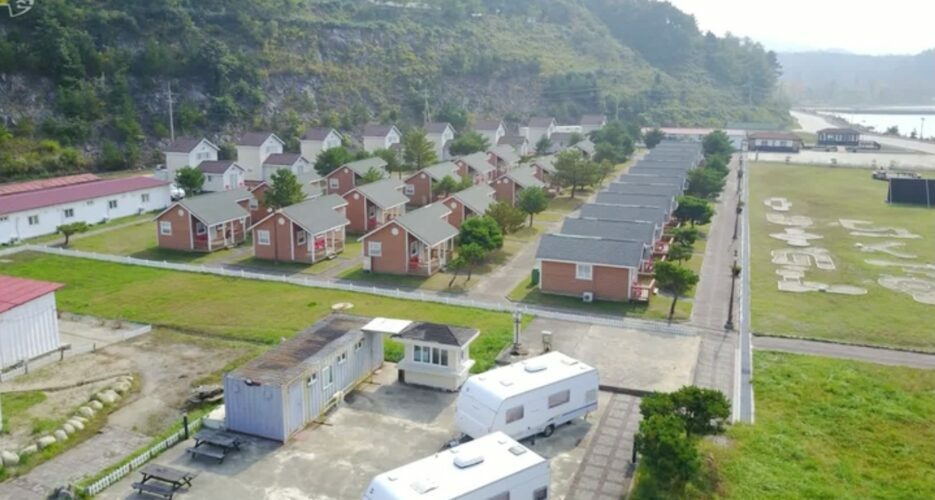 North Korea appears to be dismantling yet another resort facility owned by South Korea’s Hyundai Asan in the Mount Kumgang tourist zone, NK Pro analysis of satellite imagery shows, following the removal of at least five of the company’s other properties in the area in recent months.

According to Planet Labs imagery, the roofs of several small bungalows in the Kumgang Pension Town (금강펜션타운) changed color between Aug. 12 and 18, resembling the start of recent work to dismantle the company’s other properties and likely indicating it’s the newest target for removal.