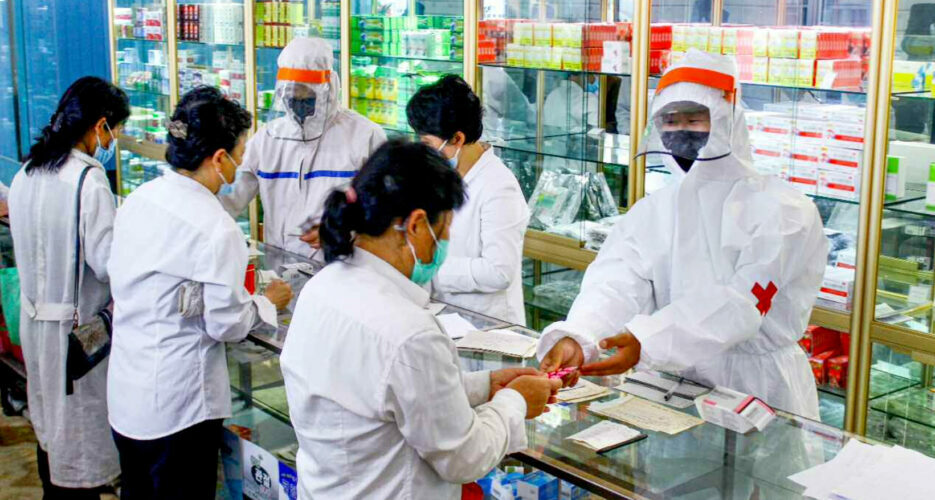 North Korea imported thousands more ventilators from China in June, a sign the country had more severe cases of COVID-19 than state media has acknowledged.

According to data from China’s General Administration of Customs, North Korea imported 3,554 invasive ventilators worth over $362,000 from China in June. The imports came just two months after the DPRK purchased 1,000 noninvasive ventilators in April, an amount experts previously told NK Pro would be woefully insufficient for the country’s massive outbreak that began that month.