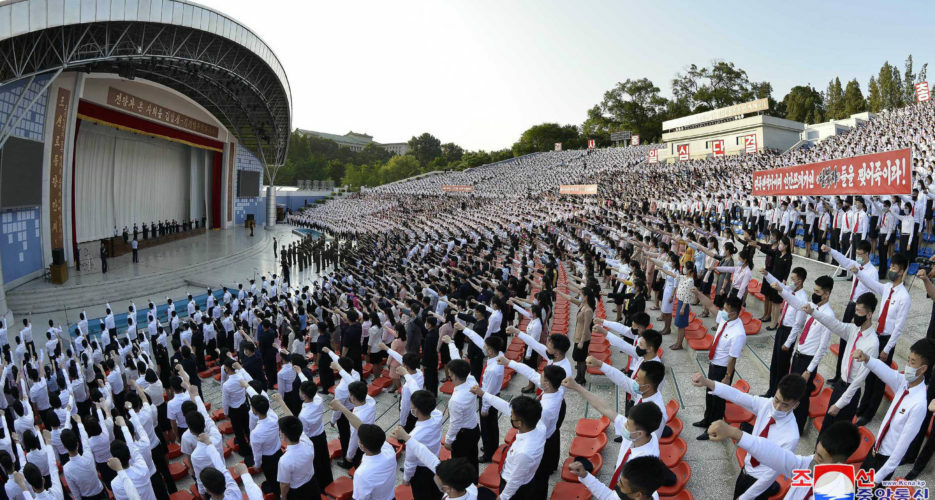 Updated at 1:00 p.m. KST on Nov. 20 to include information about the Sariwon Youth Open-air Theater’s opening, announced in state media on Nov. 20.

Despite pushing back major construction projects like a new hospital in Pyongyang and a giant coastal beach resort, North Korea is moving forward on a project to build at least nine large “youth open-air theaters” across major cities nationwide.

An NK Pro analysis of satellite imagery shows that North Korea began building most of the theaters in mid-2018, and three of them were recently completed.

Work on many of