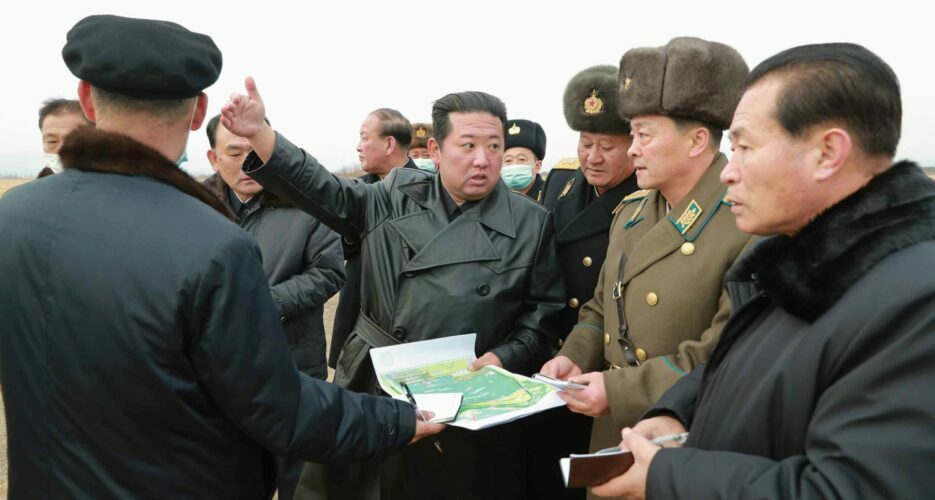 North Korea has started demolishing an air force base to build a large-scale greenhouse farm intended to address “diet problems” in the surrounding region, according to NK Pro analysis of satellite imagery.

The work began soon after DPRK leader Kim Jong Un reportedly visited the Ryonpho airfield on an unspecified date in late January, ordering that construction of the 250-acre (100-hectare) farm be completed by Oct. 10 this year. He added that the farm, located on the east coast near Hamhung, should begin operating at the beginning of next year.

It’s part of the ruling