No more defectors? What the drop in numbers means for North Korea and the world

Circumstances in the DPRK are dire, and lack of new arrivals cuts off key information source 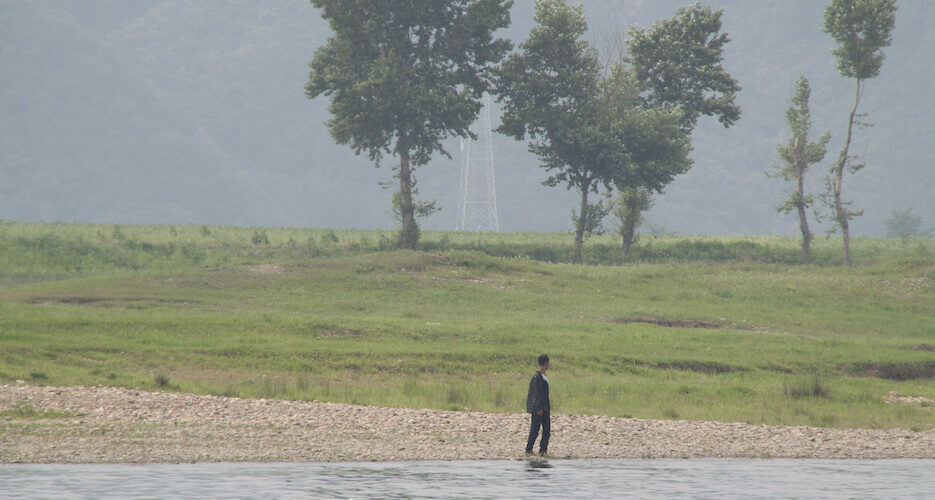 The number of North Korean defectors arriving in the South is at an all-time low, and this is bad news for everyone except the Kim regime.

According to South Korea’s unification ministry on July 16, only two defectors arrived in the country between April and June this year – the lowest number since the ministry began to record quarterly figures in 2003.

Defector numbers had been gradually falling since North Korean leader Kim Jong Un came to power in 2011 and enforced tighter security at the border, but the drop over the past year or so appears to