No construction at China-N.Korea ‘bridge to nowhere,’ despite report

Despite reports that construction on N. Korean side would 'break ground' on July 27, no progress 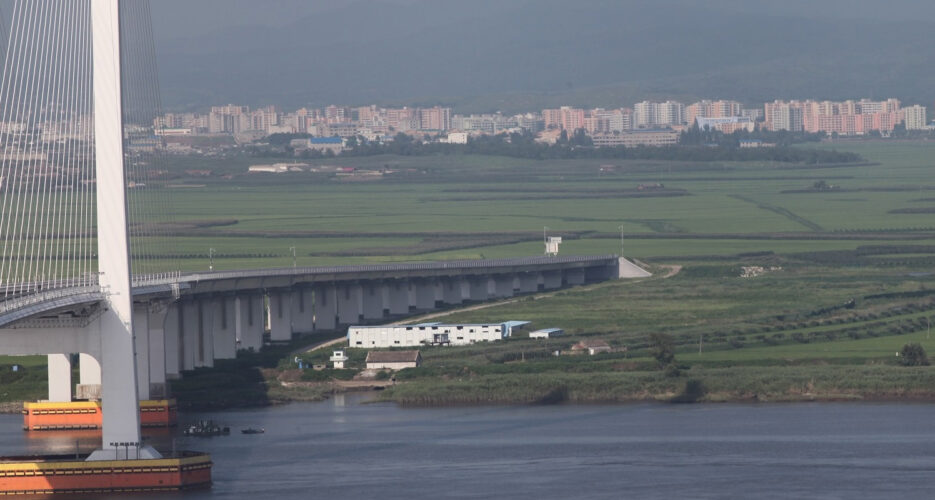 North Korea is yet to begin construction on a highway connecting the new Yalu River bridge in the border city of Sinuiju with Dandong on the Chinese side, recent images taken by NK Pro showed.

A new highway linking the bridge to the nearby city of Sinuiju and extending to Pyongyang was due to break ground on July 27, according to recent reports by South Korea’s Tongil News, Yonhap News and the Hankyoreh Daily.

But photographs taken last week showed the new U.S. $338-million suspension bridge still ends abruptly in a field on the

Clive Parker is a journalist based in China.
VIEW MORE ARTICLES BY Clive Parker Got a news tip?Let us know!