No breakthroughs on DPRK from Russian envoy’s Seoul visit, but ROK, US benefit

South Korea and US could feel out Moscow’s position, while trip discouraged North Korean provocations 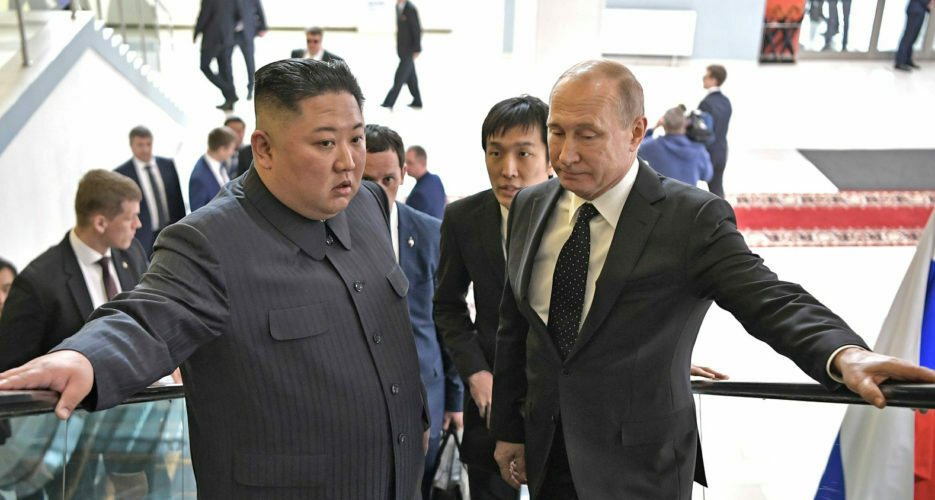 Deliberately or by happenstance, Seoul has enjoyed valuable face time with senior diplomats representing two major players in the Korean security crisis this week, while also fostering direct contact between them.

Between Noh’s meetings with Kim and Mogulov, the senior Russian and American diplomats held their own bilateral discussions, though details were scant. Despite speculation that the three diplomats