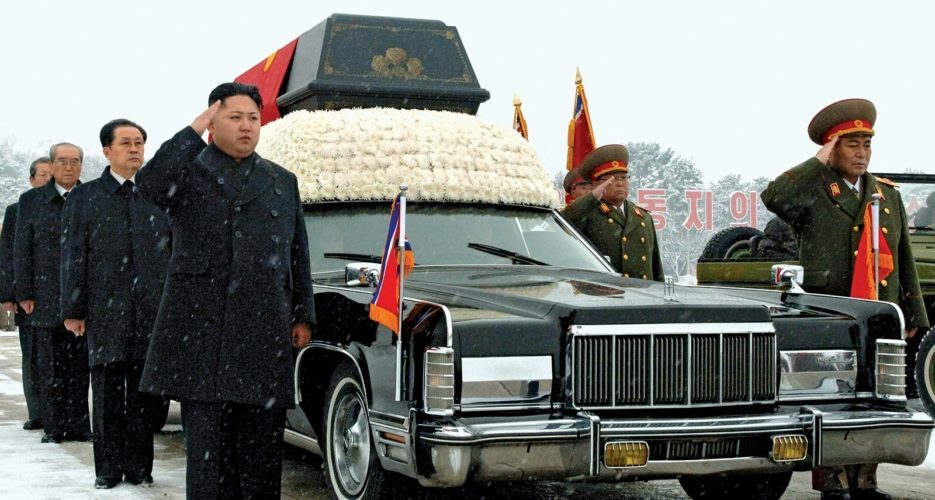 Nine years ago, North Korean leader Kim Jong Un rose to power with the death of his father, Kim Jong Il, who had ruled over the country for 17 years. Photos from that time show the young leader solemnly walking aside the black car that carried his father’s casket, or DPRK officials saluting the body that laid among a bed of red and white flowers.

Now, Dec. 17, 2020 marks Kim Jong Un’s ninth year overseeing the North Korean state, and this year will probably forever be remembered as the year of the coronavirus. In 2020, Pyongyang enacted unprecedently