A full transcript of the DPRK chief negotiator's post-talks remarks 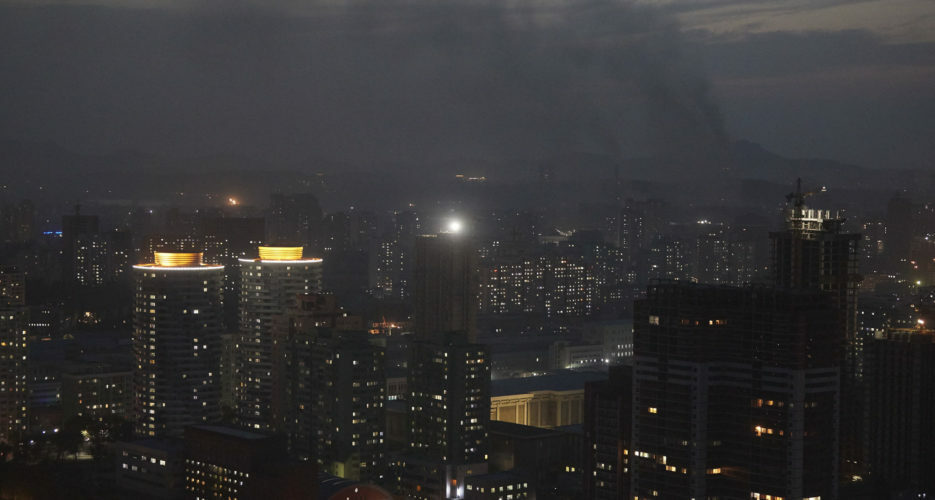 This weekend saw long-awaited talks between the U.S. and North Korea in Stockholm end in disagreement, with the DPRK side blaming the U.S. for failing to provide it with a new kind of deal and coming to the negotiating table “empty-handed.”

In the immediate aftermath of the negotiations, chief North Korean negotiator Kim Myong Gil returned to the DPRK embassy in Stockholm to give his assessment of the talks — and why they broke down.

For the benefit of our readers, NK Pro is publishing the content of press conference — both in its official