New UN Security Council sanctions on N. Korea: What they mean, and what they don’t 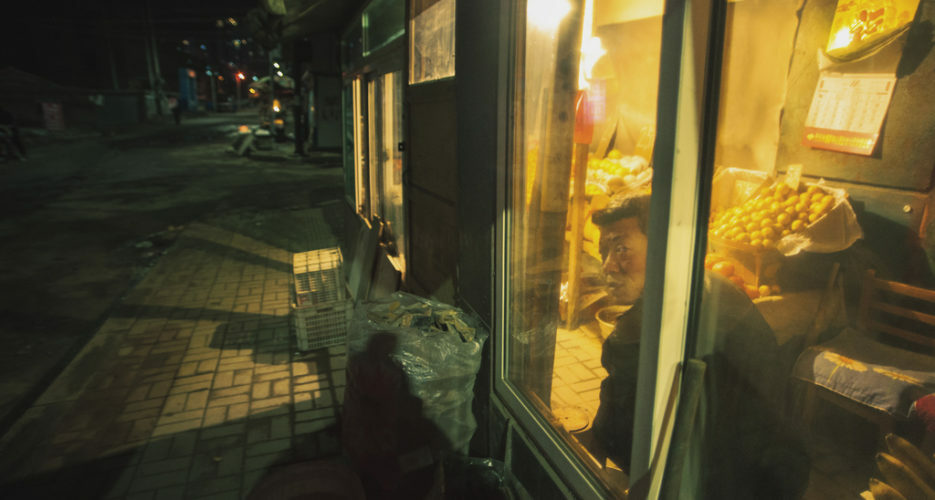 The United States has been pushing for another UN Security Council resolution to add qualitatively new restrictions on North Korea for months. After two intercontinental ballistic missile (ICBM) launches by Pyongyang in July, it finally got its wish. On August 5, the UN Security Council adopted Resolution 2371.

According to a State Department fact sheet, UNSCR 2371 encompasses the “strongest sanctions ever” on North Korea. That is, of course, true, but at this stage in the evolution of the sanctions regime on the DPRK the assertion is also essentially meaningless. It can be said of any resolution which adds fresh

Andrea Berger is a Senior Research Associate and a Senior Program Manager at the James Martin Center for Nonproliferation Studies.
VIEW MORE ARTICLES BY Andrea Berger Got a news tip?Let us know!