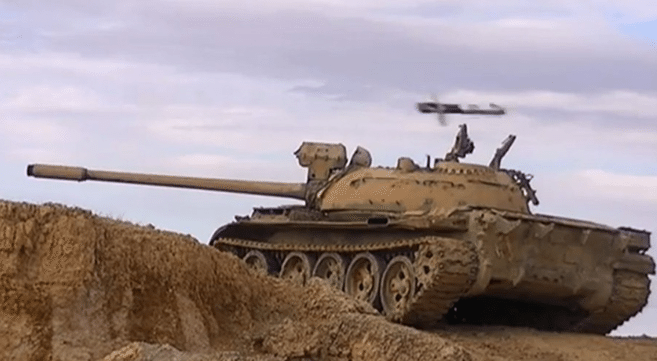 Pyonygang and Damascus’ warm relations have led Syria to make several acquisitions of North Korean weaponry in the past. While the Syrian Civil War rages on, the Assad regime, the Islamic State and other factions continue to use much of this equipment in the conflict.

Perhaps the most notable impact of the DPRK’s arms industry on Syria can be found in Syria’s once enormous tank fleet. Namely, the DPRK upgraded